Ten years ago, Molly Taylor was transitioning from year 7 to year 8 at Rainham School for
Girl. She had no idea that the year 2012 would mark a pivotal moment in her life and that it would mark the beginning of her involvement in social action.
In 2012, Molly had the opportunity to help with a fundraiser for Save the Children and the
Syrian refugee crisis, which culminated in 100 year 7 and 8 students attending a school
sleepover to raise money for the cause, and it was at that point that she began her journey into social action. Later, Molly became actively involved in other school projects, such as Rainham Hearts and the Sanctuary room, where she and other students met over lunch to discuss important issues including anti-bullying campaigns.
She was certain she would work in humanitarian relief after being offered a position on a
disaster management and emergency planning course in 2018. She ultimately decided to postpone her studies and relocate to Australia after giving it some thought. Despite her change of heart, her love of social action persisted, and she soon found herself serving as a young advocate with Red Cross Australia.
When Molly returned from her trip to Australia, she made the decision to continue her
studies, and she is currently a second-year student at Royal Holloway, where she is studying international relations. More recently, she was chosen as a national I Will Ambassador in recognition of her social action efforts, particularly on addressing and tackling youth loneliness, which affects more than 40% of young people between the ages of 16 and 24.
By using her new platform, Molly intends to not only inspire other young people and the
coming generation to speak up and take a stand on topics that are important to them but
also to bring about real change in the area of youth loneliness.

Also in the News 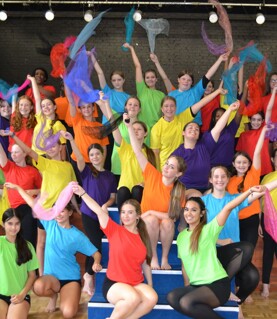 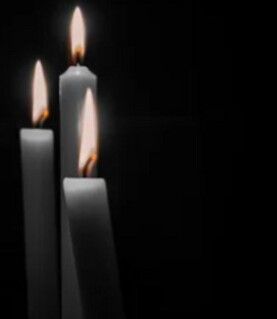